A Tale of Five Sisters 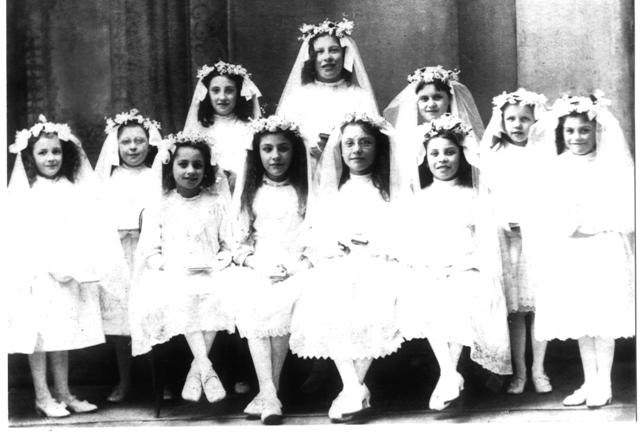 This is the life story of the five PIKE sisters (and three brothers) born in the East End of London who through family tribulations, managed to survive what fate had in store for them.

The PIKE sisters were placed in the Convent school in 1907 following the break up of their parents marriage.

Rebecca gave birth to a second son Timothy PIKE in Lndon in 1907. This was the same year her partner Thomas PALMER, a previous World Bantam Boxing Champion, was sent to prison for manslaughter following the death of a man on a train leaving Epsom races. He was released from prison in 1911.
Thomas PALMER however claimed to be the father of Timothy who later used the name PALMER and became
'World', 'STAR' and British Ballroom Dancing Champion. Tomothy later served in the R.A.F. during the WW2 but died at the early age of 42 in 1949.

William John PIKE and Rebecca were never divorced. William started a family with Ellen CORP who was also estranged from her husband. William and Ellen had a daughter Sylvia Armistice PIKE born in 1918 - a child unknown until recently and a half sister (5) to the girls of this story. William died in 1951 in Leytonstone. His unmarked grave was later discovered in 2010 in Manor Park Cemetery in London and a Cross installed by his grandchildren.
Not knowing of the whereabouts of William, Rebecca married Thomas PALMER in Brighton in 1948  Thomas died in 1949 and Rebecca died in 1955.
---------------------------------------

Placed in the Convent school with the help of Catholic James Berwood SMITH (financial backer to boxer Thomas PALMER and partner of Rebecca's mother), the years away from family, whilst safe and secure, were not without hardship. The school was very disciplined and the sisters experienced some cruelty.
The sisters all eventually returned together with their brothers, to the sometimes hectic PALMER family home at No. 1 British Street, Poplar as shown by the 1921 census records.
---------------------------------------

(1) Rosetta Jane PIKE married Hyman MITZMAN in Poplar, London in 1923.
They had four daughters; Rebecca b. 1923, Evelyn b.1924, Rita b.1926 and Jean b.1929.
Hyman subsequently absconded from the family and his children were placed in the care of the Norwood Jewish Orphanage, Stepney Children's Home and London County Council Children's services.
Rosetta met John CLARIDGE and together had a son Richard born in 1938. They married in 1943 in Brighton after obtaining a Court permission to marry as Hyman MITZMAN was  declared presumed dead. Hyman MITZMAN however went on to change his name to Victor and then Harold HILTON, marry bigamously twice and have five more children. Rosetta died in Brighton in 1985.
As a postscript to this, Rosetta's daughter Rebecca had a family reunion in 2011 with five of her previously unknown half bothers and sisters.
---------------------------------------
(2) Rebecca PIKE married Catholic William Frederick Bartholomew BISCHOFF in Mile End London in 1928.
Rebecca later changed her forename to Josephine. They had three children; Paula Maria b.1929, Catherine Margaret (Margo) Mary b.1934 and John Anthony. William was a Chief accountant for the firm Eugene.
Rebecca died in Kenley Surrey in 1986.
----------------------------------------
(3) Jenny PIKE (the mother of this author) married Frank WHIPP in Brighton, Sussex in 1933.
They had two children Brian and David. Frank was a Teacher of Ballroom dancing. Jenny changed her forename to Jean and the couple would think nothing of travelling from Brighton to London in the 1930's visiting new Ballrooms in the early hours. Frank served  in the R.A.F. in WW2 as a Leading Aircraftman and Ground gunner.  The war disrupted their marriage and they agreed to a Separation in 1943.
This left Jean to bring up two small boys on her own for most of wartime and afterwards.
The effects of the war were to be near catastrophic as two of Jean's homes were bombed by the enemy in Brighton. The first time being dug out of the basement covered in soot with baby Brian and the second time being told her new home was destroyed whilst expecting her next child David in the Brighton Maternity hospital.
To support her children, Jean lived the life as a fine dressmaker and died in Worthing at the age of 101 in 2004.
----------------------------------------
(4) Sarah Pike married Jacob RUBIN in London in 1932. They had three children, Davina Lillian b.1932, Ronald b.1935 and Rosalyn. Jacob saw service in the Army during WW2 and Sarah and the children were evacuated from London's East End to Cornwall. After the war the family moved back to London where Jacob  took up the trade as a Cooper.
Sarah died in St Austell, Cornwall in 1988.
-----------------------------------------
(5) Half sister Sylvia Armistice PIKE married Alexander David WILSON in West Ham, London in 1939. David was a Film Records Account Collector and war time Air Warden.  Little is known of Sylvia's later life. It is believed the couple separated. (No available photo of Sylvia). 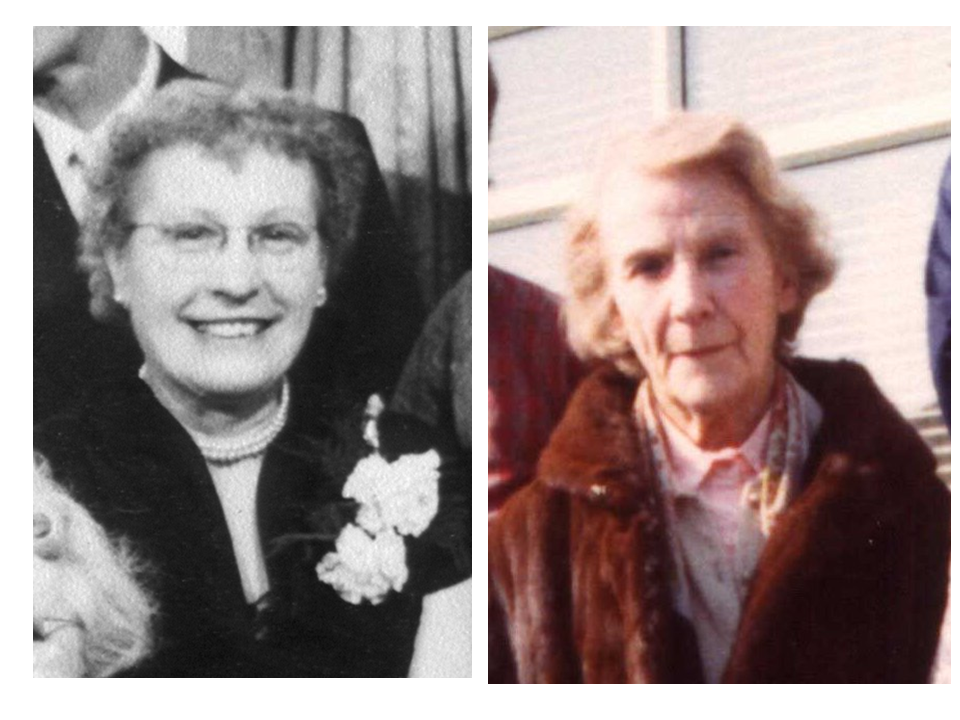 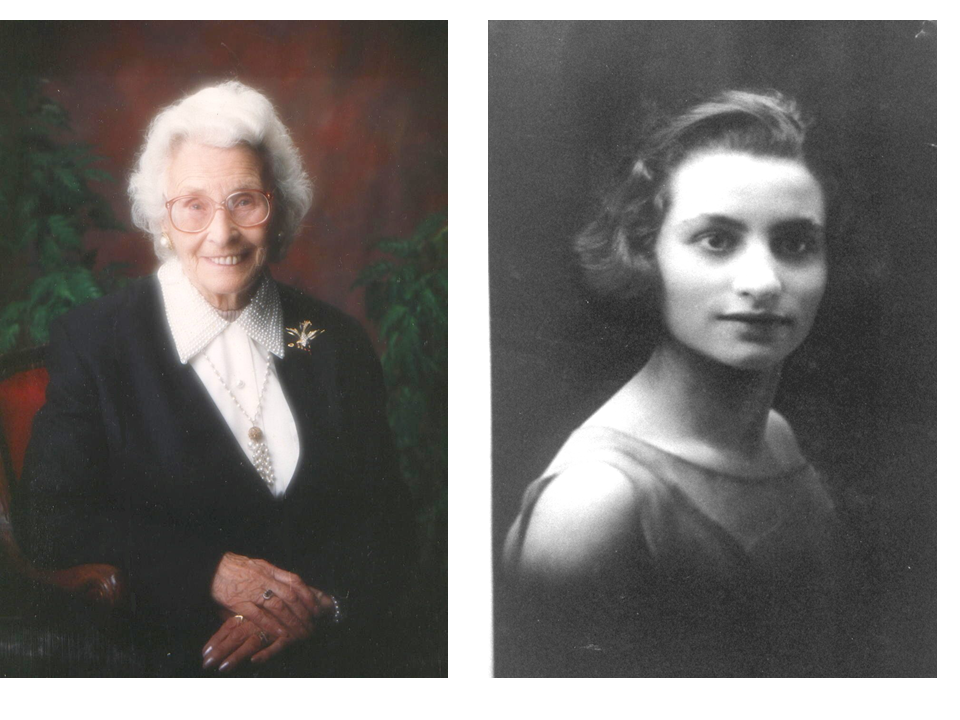